How To Reference A Journal In Aps Style

The APS citation style is a writing style and format used in academic documents like scholarly journal books and articles. It is often seen in citing sources within the field of social and behavioural sciences. There are 2 main citation styles. One was laid down by the American Psychological Association (APA) and the other was laid down by the American Psychological Society (APS). There are a number of rules and regulations that need to be taken into consideration while citing a journal or book using APS style. These rules are discussed below.

The title should be capitalized both before and after a proper noun or name.

Titles on display such as in an event program card or in video graphics (when the title appears below a name) must be duly capitalized.

All caps text must be strictly avoided unless specifically mentioned or absolutely necessary.

All nouns, pronouns, adjectives and adverbs must be capitalized.

Prepositions having four, or more than four, letters as well as how, if, and why need to be capitalized.

Articles (a, an, the) should not be capitalized.

Prepositions with 3 or less than 3 letters should not be capitalized.

Conjunctions of three or fewer words should not be capitalized. 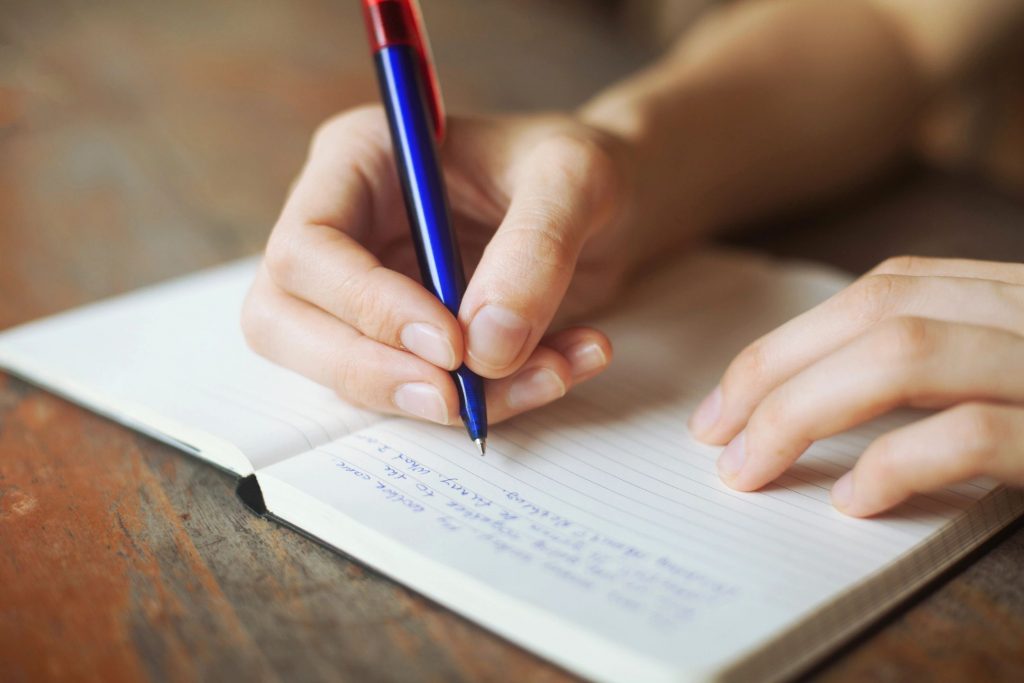 Capitalize the first word when a title style hyphenated compound appears in the text. Similarly capitalize all the subsequent words in the compound except for articles, coordinating conjunctions and prepositions of three or fewer words.

Verbs, even the short ones need to be capitalized.

When it comes to pronouns, not a single one of them, however small, should not be uncapitalized.

Every heading should be in title case and must follow all the same rules and regulations as titles for published works.

The name of a company should be capitalized as it presents itself to the public. Some companies employ intercaps (for example FedEx, PayPal, iPhone etc.) while some use punctuation marks (Yahoo!)

An academic degree must be capitalized when given in full.

The periods in academic degree abbreviations must be excluded.

However nouns that refer to specific APS products like APS March Meeting, APS Fellows, APS Education and Diversity etc. must be capitalized.

Pronouns That Are Used To Refer To Companies

Use the third-party singular pronoun ‘it’ and ‘its’ while referring to your own or another company. In the case of the United States of America, a company is seen as a collection of people, hence a collective noun needs to be used to refer to it, requiring a singular pronoun and a single verb.